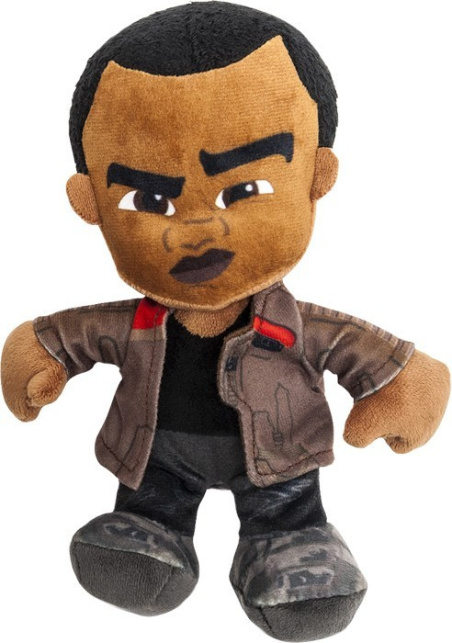 Long, long ago in a galaxy far, far away, Finn was taken from his parents as a child for the sole purpose of serving the First Order. Finn became a Stormtrooper and was given the number FN-2187. He is nicknamed 8 - 7 by his comrades and is considered one of the best Stormtroopers. However, Finn deserted the First Order with the help of a prisoner, Poe Dameron, a talented pilot. They join the Resistance. Poe asks him his name. He answers that he has only one number.

Poe calls him Finn. Then they meet Rey, a wreck plunderer. They become friends with Chewbacca and Han Solo and fight together.

Finn is a fictional character from the Star Wars universe. He is played by John Boyega in the three films of the third trilogy: The Awakening of the Force, The Last Jedi and The Ascension of Skywalker where we discover that Finn is sensitive to the Force.

An important and very sympathetic character to complete your collection of Star Wars characters.

A nice gift for a fan of the saga, young or old. If you too like Finn, order him for display or to play with. A birthday gift for science fiction fans. A gift for a collector of objects and toys from the Star Wars saga, a monument of the cinema, unforgettable and timeless.

Stormtrooper Finn joined the resistance after he had courageously deserted the Empire's army.

Then Finn was fitting bravely with the other resistant from the word go.

This cuddly toy Star Wars hero is the novel toy gift idea. An unusual birthday present to offer as an original teen’s gift.

The star from the seventh Star Wars episode is featured here as a 17 cm cuddly toy. With its sceptical look and the authentic clothes it looks really like the original. Who could resist? 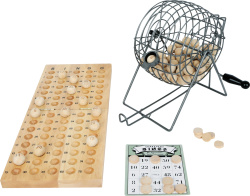 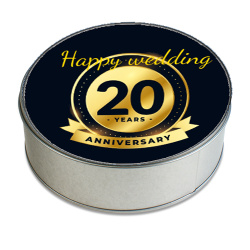 Round metal box with... 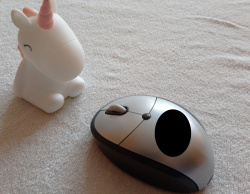 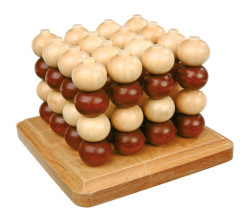 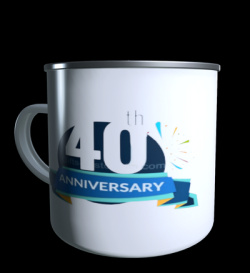 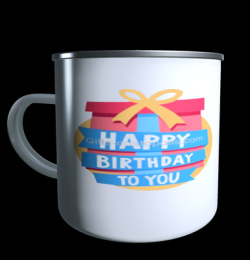 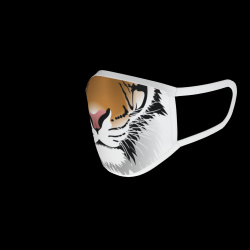 Mask to personalise with an...