Who doesn't know the card game?

A pack of cards is made up of a number of cards illustrated on the front side, of various subjects on a particular theme and all having a different value and decorated on the back with a common theme to the game to allow for anonymity when a player holds the cards in his hand. When the cards are collected in a pile it is called a card game and is a social game: as it is most often played in society but some card games can be played as solitaire games.

Many regions have card games with their own specific traditions, practices and customs.

The varieties of card games are important: yellow dwarf, canasta, rummy, poker, jass, bridge, crapette, belotte, tarot, battle etc... These games all have different rules, which can vary from one region to another. Some games are played with 32 cards and others with 52 cards or 54 with the 2 jokers.

Some card games are dedicated to a single game and unusable outside a specific context, such as the monopoly card games ("Community Box" and "Chance") Monopoly, which elsewhere cannot be played without its two packs of cards.

Good fun, giant playing cards for a classic yet unusual party game gift with many possibilities. To play with friends, to decorate during a party, to do magic tricks or to build a house of cards... 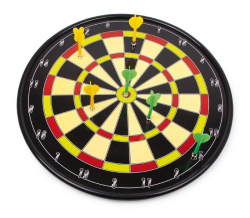 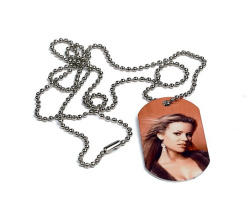 Necklace with ID Tag to... 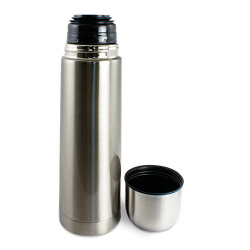 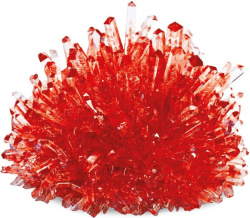 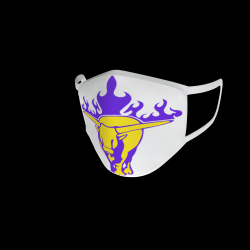 Mask to personalise with... 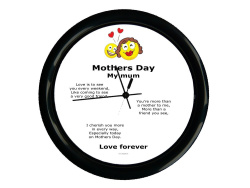 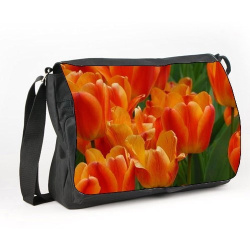 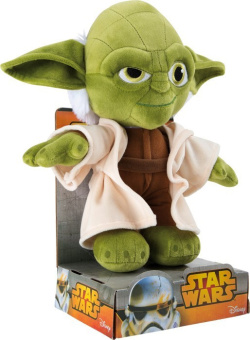