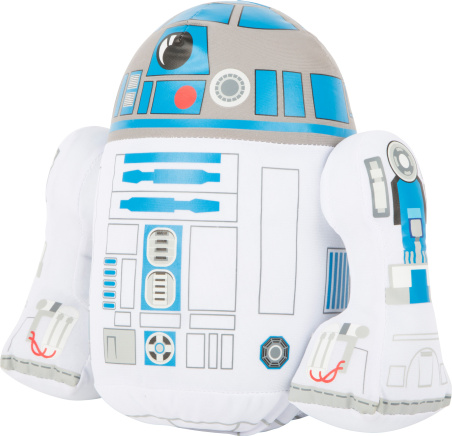 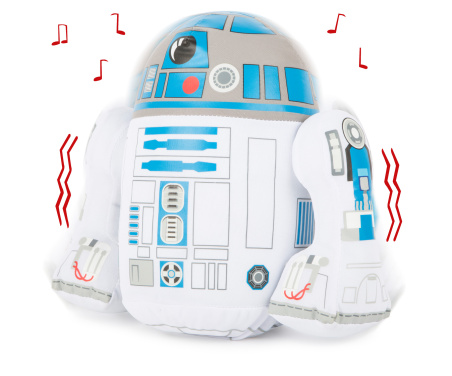 R2D2 is a small robot from the Star Wars saga, an iconic character for all fans who have followed the adventures of good versus evil for many years.  R2D2 is present in the majority of the Star Wars films, in 10 of the 11 films so far (2021).

R2D2 is a robot that speaks in electronic language and makes special whistling sounds that are understood by few, but understood by his companion C3PO, another "droid" robot, who forms an inseparable and amusing pair in the intergalactic adventure. The pair that forms R2D2 and C3PO has appeared in practically all the Star Wars episodes.

In this saga R2D2 has multiple assets that are often very useful in the war against the dark side: recording and projecting holographic films, projecting electric current and getting into the computers of spaceships thanks to an articulated arm that connects to the computer network. In this way, the friendly droid finds a lot of important information in the fight against the dark side. 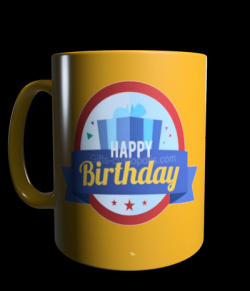 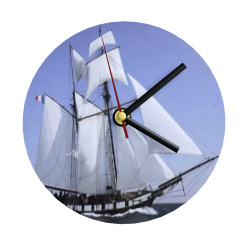 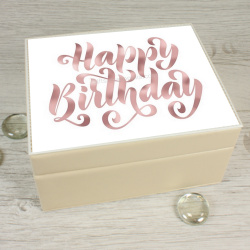 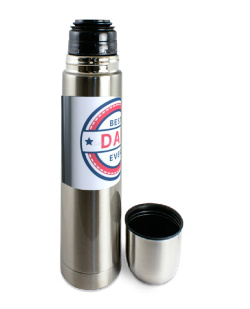 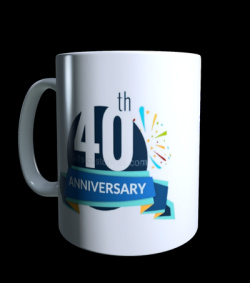 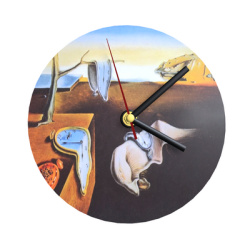