This safari domino is for children who love animals, but especially animals that they only meet in zoos here in Europe. Children are often very curious to know the names of all these animals. The animals on the dominoes are drawings of the most famous animals: zebras, elephants, giraffes, etc. Animals from Africa that they have never seen before. Animals from Africa that we Europeans can meet on a long journey. The word safari originally referred to an exploration on land. The word safari also referred to a hunt for big game in Africa, which was also called "trophy hunting". Today, when we talk about safari, we are most often talking about a tourist trip to the various national parks in Southern Africa (South Africa, Zambia, Zimbabwe, Botswana, Namibia, Mozambique) or in East Africa (Tanzania, Uganda, Kenya). However, the photo safari remains a privilege that is often beyond the financial reach of many people.


The safari domino is played in the same way as the classic domino with numbers: the rules are exactly the same. This safari domino makes you want to learn to play dominoes, because it is made of wood and the animals are brightly coloured. 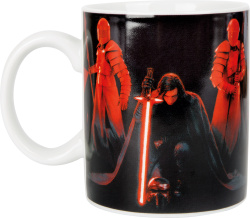 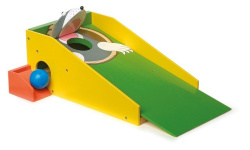 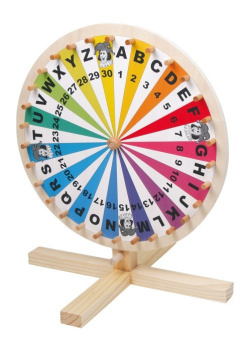 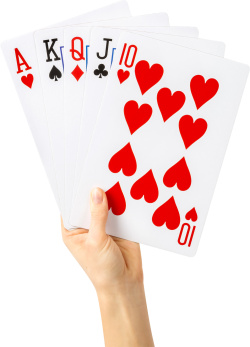 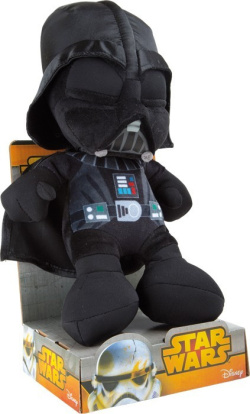 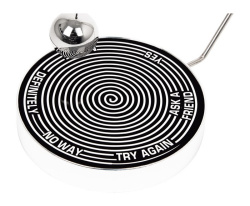