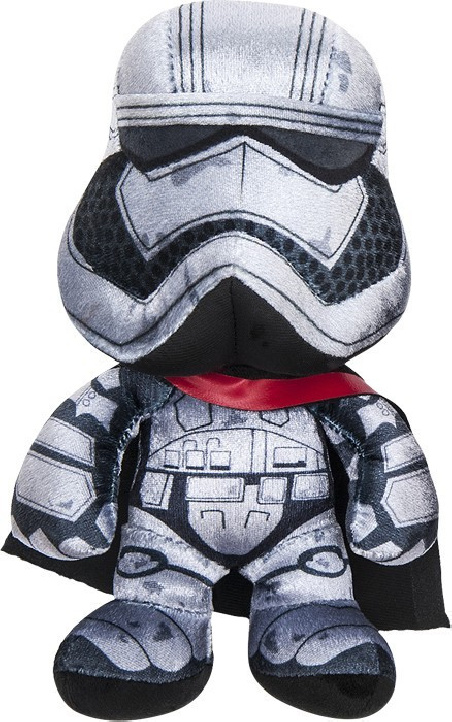 Long, long ago in a galaxy far, far away, Captain Phasma, cold and ruthless, led legions of stormtroopers. A character who appeared in episode VII (the awakening of the force) of the mythical adventure that is Star Wars, Captain Phasma serves the First Order and obeys Kylo Ren's orders without hesitation. Easily recognisable with her black pilgrimage edged in red and covered in armour made of chrome from one of Palpatine's ships. The director was inspired by a costume from the horror film "Phantasm" .

Captain Phasma had a stormtrooper under his command, which revolted, escaped and was renamed Finn. During an operation, an infiltration on the Starkiller base, Captain Phasma was intercepted, captured and imprisoned by Finn, Han Solo and Chewbacca. However, she manages to escape, despite being thrown into the rubbish compactor and just before the planet explodes. Captain Phasma is one of the only women operating with the forces of evil. Captain Phasma is therefore an anti-hero, the antithesis of the many Star Wars heroes. However, for many viewers these anti-heroes often have something solid and despite their flaws and malevolence, they are sometimes touching, counter-current and non-conformist.

Characteristics that can be negative but also positive and in which many admirers can recognise themselves. Phasma's cuddly toy is therefore the ideal gift for nonconformists on the occasion of their birthday, an end of the year party or to give themselves to show their dark side.

This cuddly toy is the ideal gift for an enthusiast, addict, and devotee of the interplanetary Star Wars saga.

This women commands legions of Stormtroopers and is captured by Finn, Han Solo and Chewbacca.

This cuddly toy is the perfect kado as a  Christmas present, an original children’s present, a play gift idea.

The leader of the stormtroopers from the seventh Star Wars episode is featured here as a 17 cm cuddly toy.

The silver-coloured suit with a black and red cape and the distinctive helmet are almost identical with the original.

And it can be cuddled! 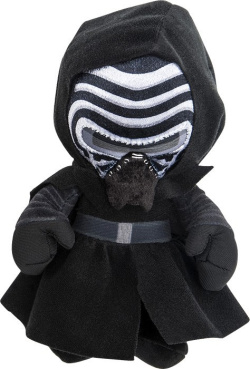 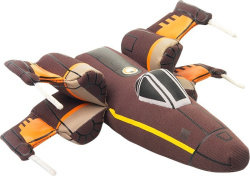 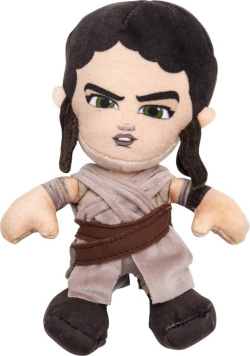 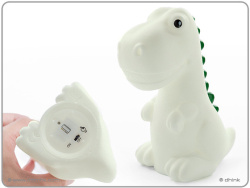 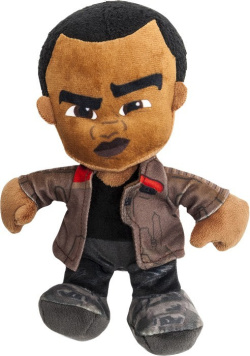 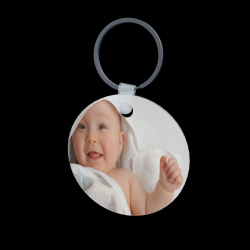 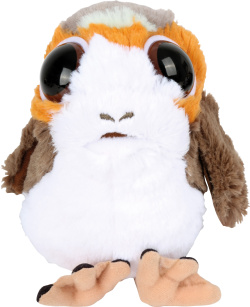 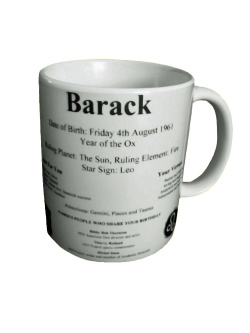 White mug with horoscope to... 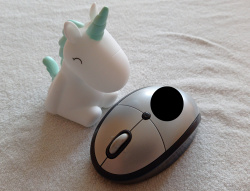